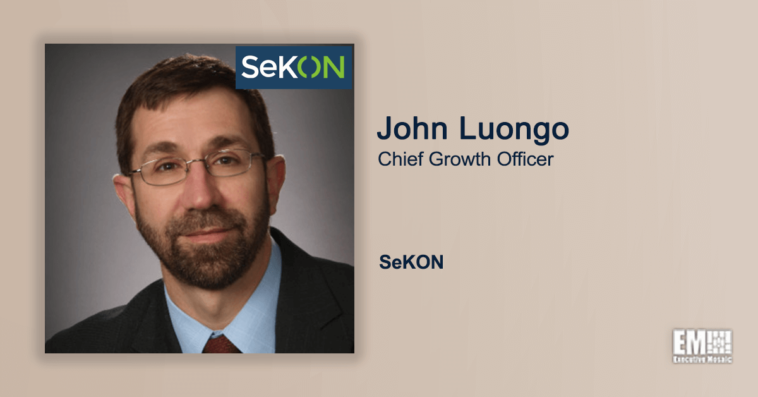 Luongo spent two decades at SRA International where he previously oversaw efforts aimed to secure work with federal customers such as the National Institutes of Health, the Food and Drug Administration and the Army Medical Command.

He also worked at ECS as vice president of business development after the company’s parent organization ASGN acquired IndraSoft in July 2021. 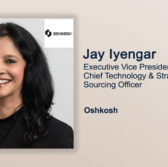 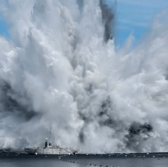