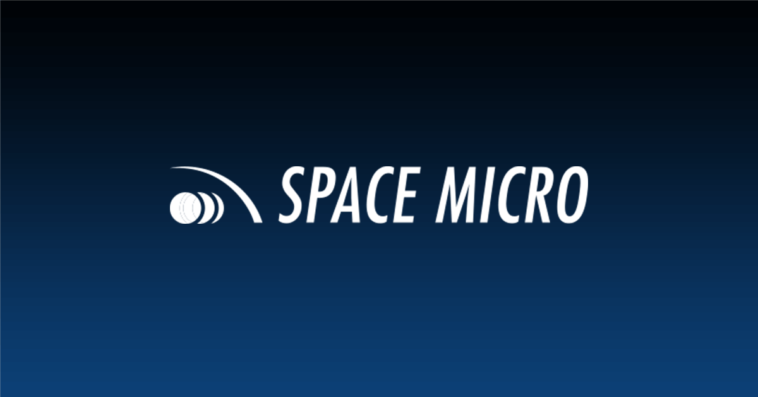 The U.S. Air Force has awarded Space Micro a contract to design a terminal that would link military aircraft to satellites via laser communications, Space News reported Tuesday.

The company, now a subsidiary of Voyager Space, won the contract under the AFWERX organization’s Small Business Technology Transfer program for phase one work, which covers initial studies and design activities.

Space Micro will develop a laser pod in an effort to provide aircraft and drones with an air-to-space communications capability.

The contractor will use Johns Hopkins University’s adaptive optics technology to augment an existing company design. Rhea Space Activity, which is working on autonomous space navigation technology, will also support the project as a partner.

Beau Rideout, an aerospace engineer for RSA, said the pod is envisioned to operate from under an aircraft’s wing. 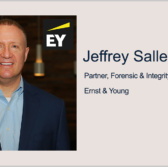 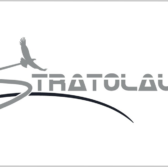