SpaceX‘s Transporter-3 rideshare mission has launched a new set of 44 satellites made by Planet Labs for Earth observation.

Flock 4x raises the count of Planet’s Earth observation satellites to 240. The constellation captures images covering 135.1 million square miles of land per day with a resolution of three meters per pixel.

Imagery captured by Planet’s satellites could be used to support global analytics, disaster relief, security and other applications that rely on Earth observation data.

SpaceX has launched 83 of Planet’s satellites across seven launches so far. The multi-launch agreement between the two will run through 2025. 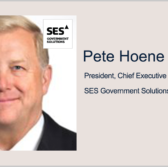 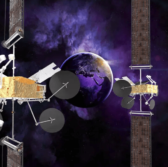