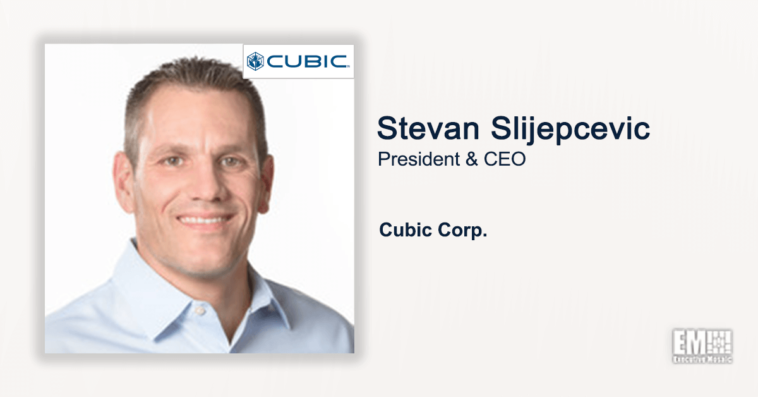 Stevan Slijepcevic, a more than 25-year veteran of Honeywell, has succeeded Brad Feldmann as president and CEO of Cubic.

Slijepcevic said in a statement Wednesday he will lead Cubic alongside three-decade government contracting executive Mac Curtis, who will take over Feldmann’s duties as board chairman, to drive its next phase of growth as a private company.

The executive moves come more than seven months after Veritas Capital and Evergreen Coast Capital jointly acquired the San Diego-based defense contractor in a $3 billion deal that closed in May 2021.

Most recently, Slijepcevic was president of the electronic solutions unit within Honeywell’s aerospace subsidiary and led more than 6,000 personnel based at the conglomerate’s engineering and manufacturing facilities worldwide.

His previous roles at the aerospace segment include president of mechanical systems and components, chief commercial officer and vice president of the Embraer business. 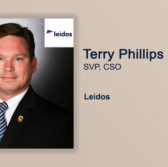 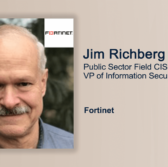