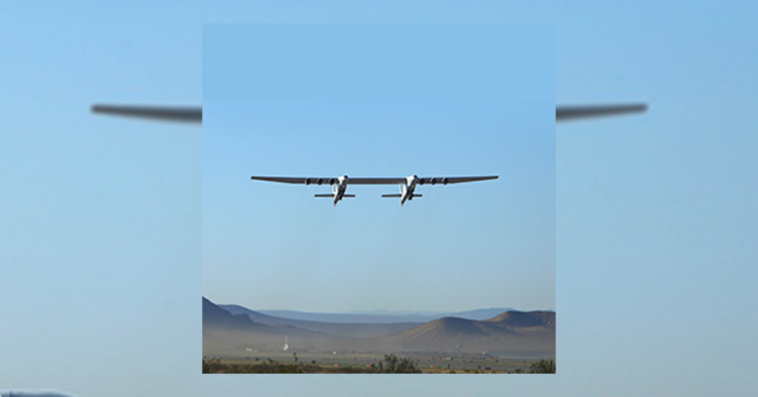 Stratolaunch has completed the third flight test of its Roc carrier aircraft that will support the launch of autonomous, rocket-powered hypersonic testbed vehicles, dubbed Talon-A.

Roc landed at Mojave Air and Space Port in California on Sunday four hours and 23 minutes after it took off and reached an altitude of more than 23,500 feet, Stratolaunch said Sunday.

The flight test met the company’s objectives including evaluating the aircraft’s performance at increased altitude and speeds and testing the left main landing gear.

Zachary Krevor, president and chief operating officer of Stratolaunch, said data gathered from the activity will be used to further advance the aircraft’s operational performance to support the company’s hypersonic flight testing in 2022.

Talon-A vehicles are reusable testbeds designed to fly at speeds above Mach 5 and support hypersonic research and development initiatives.

The inaugural flight of the plane took place in 2019 during which it reached a maximum speed of up to 189 miles per hour and an altitude of up to 17,000 feet. 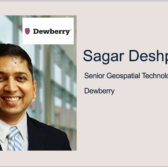 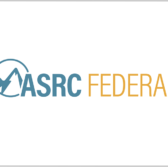