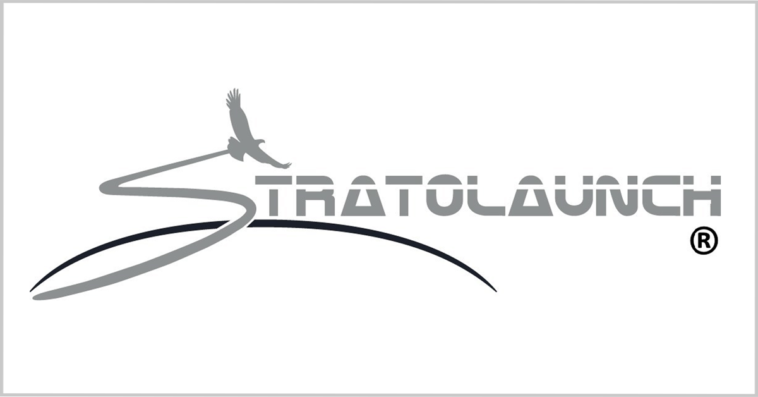 Stratolaunch will evaluate the viability of hypersonic flight testing for the Air Force Research Laboratory as part of its contract with the research organization.

The company said Tuesday it will work with Booz Allen Hamilton to examine how this kind of testing can support a variety of Air Force experiments on a frequent basis.

Stratolaunch will use its Roc carrier aircraft to deploy the reusable Talon hypersonic air vehicles for weapons development projects.

“Our goal is to provide affordable and routine access to the hypersonic flight environment,” said Daniel Millman, chief technology officer at Stratolaunch.

The company designs, produces and operates the Talon vehicles and intends to help the Department of Defense implement commercial contracted hypersonic flight testing. 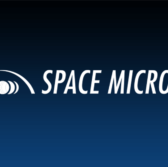