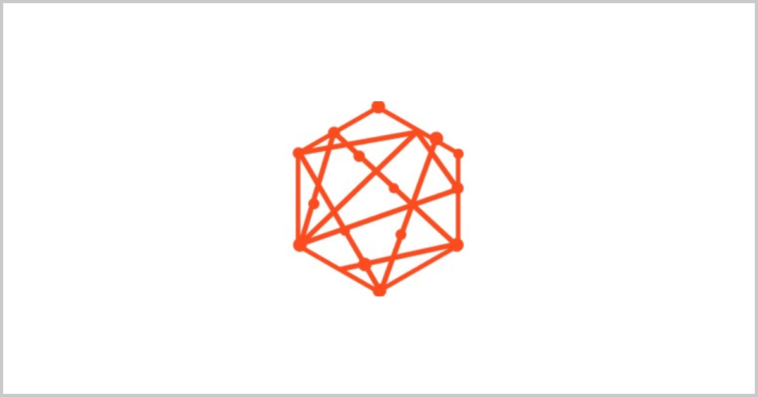 During his over three decades of military service, McMaster performed command assignments in the U.S. and abroad. He is currently a fellow at the Freeman Spogli Institute of International Studies and a lecturer at Stanford University’s Graduate School of Business.

“We are honored to have them serve as the founding members of our advisory board and appreciate their leadership and guidance in the fight against nation-state sponsored economic espionage,” said Greg Levesque, co-founder and CEO of Strider.

More advisory members are expected to be announced in 2022.

With operations in the U.S. and the U.K., Strider offers service to help its customers identify and manage intellectual property theft and supply chain vulnerabilities. 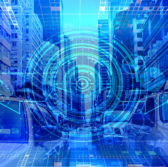 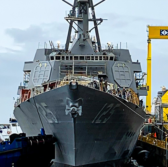