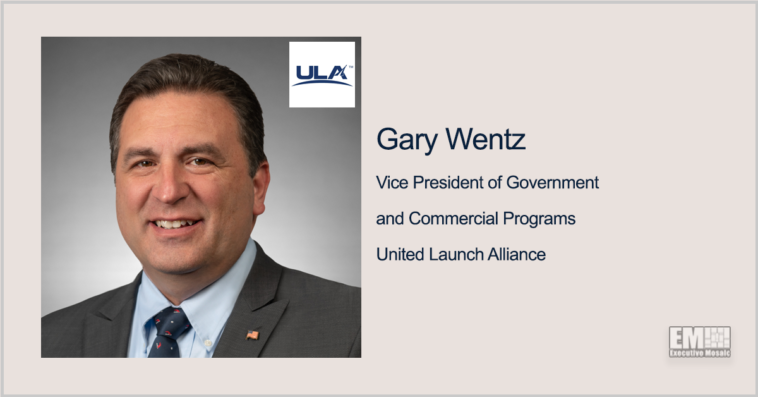 The USSF-8 mission lifted GSSAP-5 and GSSAP-6 satellites from Cape Canaveral Space Force Station to a near-geosynchronous orbit under the Geosynchronous Space Situational Awareness Program, ULA said the same day as the launch.

The rocket used a 5-meter-short payload fairing for the flight, which marks Atlas V’s 91st launch. ULA will perform its next launch on March 1 for NASA’s Geostationary Operational Environmental Satellites or GOES-T mission. 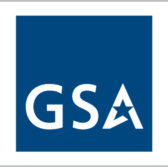 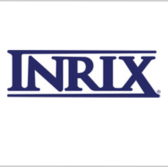