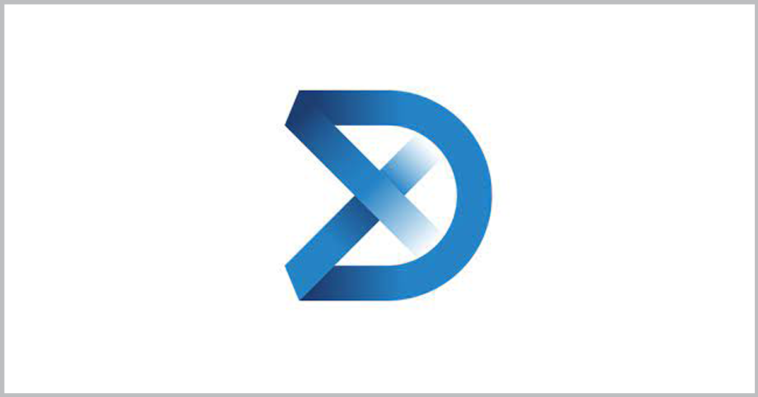 Three individuals and two teams will split $150,000 in prizes following their win in the xView3 competition that the Defense Innovation Unit hosted to seek an open-source algorithm for detecting dark vessels engaged in illegal fishing.

Participants made models in an effort to help users discern between fishing vessels, non-fishing vessels and fixed infrastructure in a large, open-source dataset of maritime radar imagery. The dataset consisted of maritime images taken in day and night conditions.

The algorithms were designed to better analyze data gathered via synthetic aperture radar and identify dark vessels based on the input.

Global Fishing Watch will pay a total of $100,000 to the following winners:

The Skylight team, which is the top U.S.-based prize winner, will receive an additional prize of $50,000 from DIU.