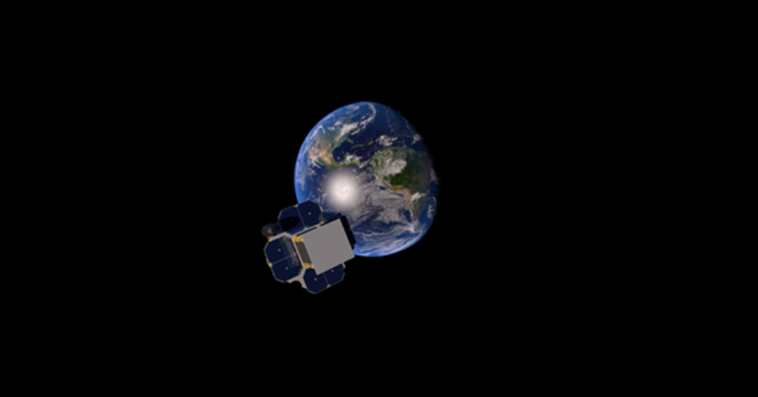 Advanced Space has completed the fourth operational readiness test of its NASA-funded small satellite that will validate technologies in cislunar space to support future manned missions to the moon.

The activity enabled the CAPSTONE operations team to test out crosslink procedures with another orbiter using an autonomous positioning system, maneuver and payload planning scripts and processes as well as strategies during nominal and contingency situations while in space.

Bradley Cheetham, CEO of Advanced Space, noted that the milestone proved that the small satellite is now prepared for the scheduled launch date of spring 2022.

Under a NASA contract awarded to Advanced Space in September 2019, CAPSTONE will demonstrate a peer-to-peer navigation technology that would enable a spacecraft to determine its position in cislunar space without relying on ground stations by crosslinking measurements with NASA’s Lunar Reconnaissance Orbiter.

Results of CAPSTONE’s mission will inform plans for Gateway, NASA’s future lunar orbiting outpost that will serve as a staging point in NRHO for Artemis lunar trips and deep space exploration efforts. 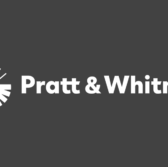 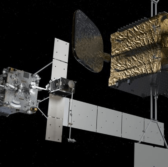