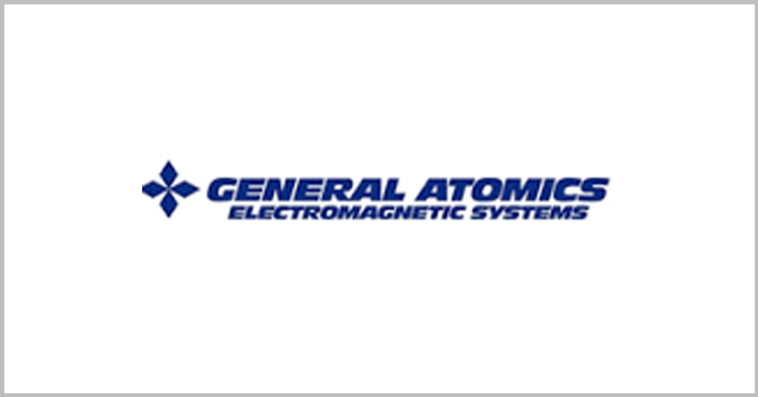 AFTUs were included in the Oct. 20, 2021, demonstration of technologies built to help the Army and the Navy further develop the Long Range Hypersonic Weapon and the Conventional Prompt Strike missile system, respectively.

Scott Forney, president of General Atomics Electromagnetic Systems, said the test campaign showed the readiness of the company’s AFTU technology to operate in a hypersonic scenario.

Forney added that GA-EMS has worked with the two service branches and the Sandia National Laboratories in efforts to mature hypersonic weapons systems. 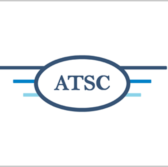 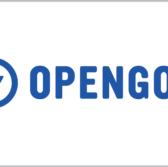