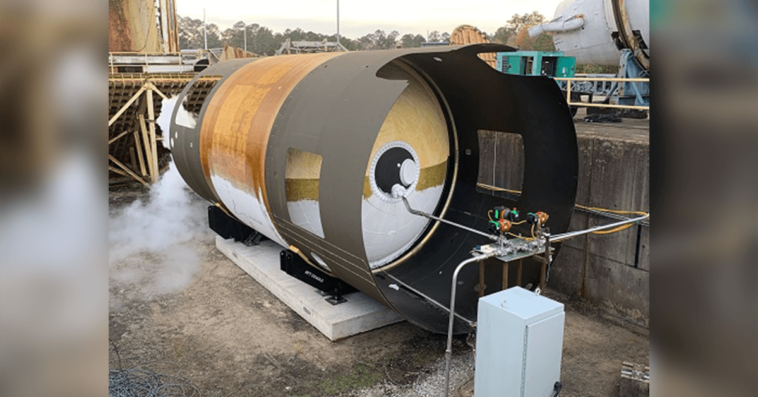 Boeing has conducted several tests at NASA’s Marshall Space Flight Center in Alabama to demonstrate the readiness of its fully composite cryogenic fuel tank for use on aerospace vehicles.

The company said Wednesday its engineers and their NASA counterparts put the cryogenic liquid-filled composite tank to a stress test, with the storage surviving in pressure levels 3.75 times higher than design requirements.

The 4.3-meter-diameter tank is similar in size to fuel storage to be used on the upper stage of NASA’s Space Launch System and is envisioned to enable a 30-percent payload increase when used on the rocket.

“Composites are the next major technological advancement for large aerospace cryogenic storage structures,” he said.

Aside from demonstrating the tank’s capabilities, the test also provided data that would support the company’s ongoing research on hydrogen as energy for commercial aviation applications.

The late 2021 activity was sponsored by Boeing and Defense Advanced Research Projects Agency. 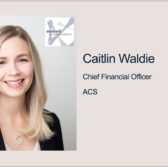 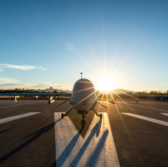