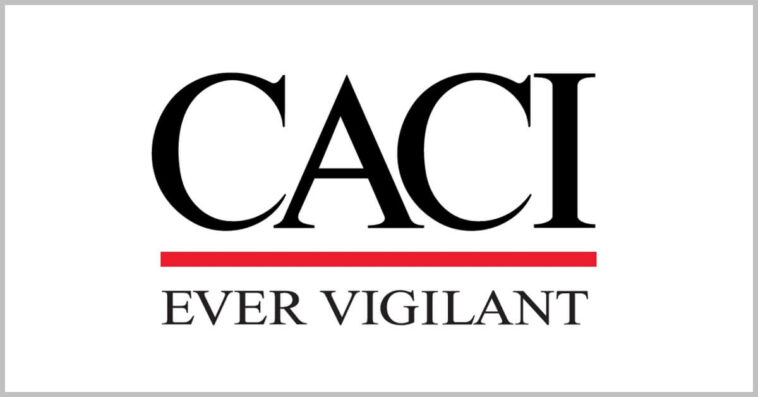 CACI International has sent its free-space optical modem to a Department of Defense-funded research and development center in preparation for a NASA-led demonstration of high-bandwidth laser communications from a low-Earth orbit.

The modem will be integrated at the Massachusetts Institute of Technology’s Lincoln Laboratory and will be part of the Integrated Laser Communications Relay Demonstration LEO User Modem and Amplifier payload headed for the International Space Station in 2023, the Reston, Virginia-based contractor said Thursday.

According to CACI, its laser technology for the ILLUMA program is designed to be capable of encoding and transmitting data up to 100 times faster than existing radio frequencies while requiring less space and power.

Linda Braun, vice president of photonics solutions at CACI, said the company has experience in supporting the full life cycle of space operations and a laser capability to address an increasing need for new communications methods.

Assembled by the MIT Lincoln Laboratory, ILLUMA will serve as a terminal to facilitate laser-based communications between the ISS and ground personnel through a NASA demonstrator satellite. 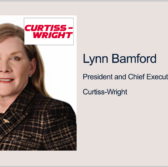 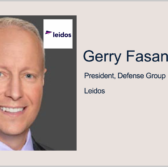