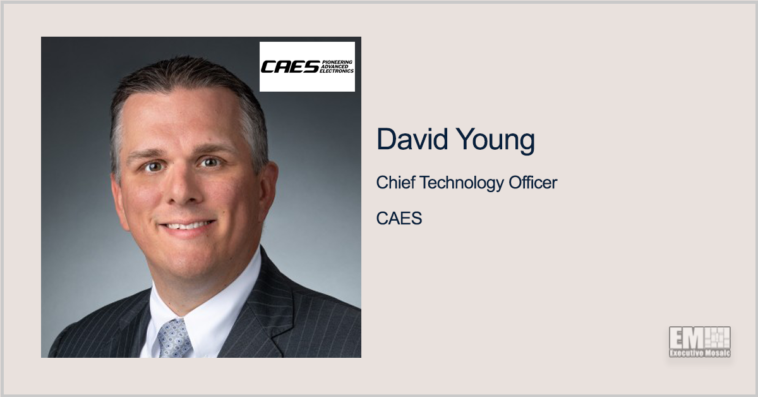 CAES has partnered with Lattice Semiconductor to qualify and distribute the latter’s field-programmable gate array for use in space systems.

The Arlington, Virginia-based electronics manufacturer said Monday Lattice’s radiation-resistant Certus-NX-RT and CertusPro FPGAs will be added to its space product portfolio and offered as reconfigurable processing systems for future satellites.

The Lattice-made FPGAs build on the company’s Nexus platform, which is designed to deliver reduced power consumption in a small form factor. Users can program FPGAs to execute logical tasks. 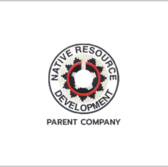