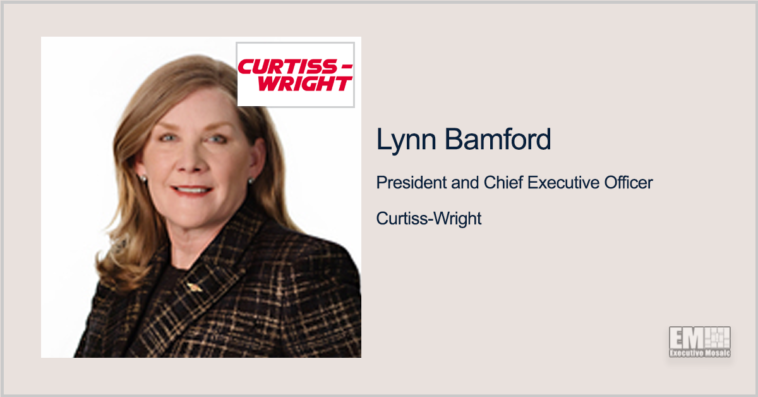 Curtiss-Wright and Teledyne FLIR have partnered to provide unmanned and integrated technologies for the Department of Energy and the country’s nuclear power market.

Lynn Bamford, president and CEO of Curtiss-Wright and a previous Wash100 awardee, said in a statement published Thursday the company’s partnership with the Teledyne Technologies subsidiary is an effort aimed at expanding its unmanned system portfolio and is in line with its commitment to deliver modernized plant technologies and equipment to DOE and the U.S. nuclear fleet. 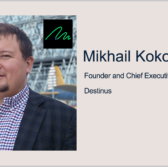