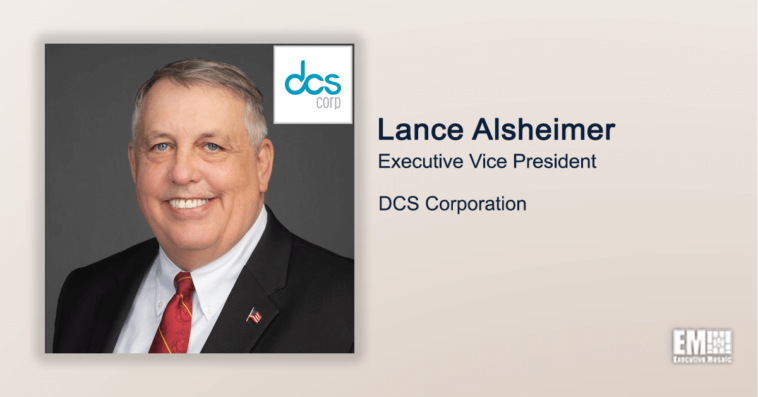 Lance Alsheimer has been promoted to serve as executive vice president and manager of the air-sea forces support sector at DCS, where he previously worked as VP.

He now leads a team focused on naval and air weapons research and development, and succeeds Larry Egbert who is now the president and chief operating officer of DCS, the company said Thursday.

Alsheimer, who has been a DCS employee since 1999, drove market expansion in his most recent role as VP and manager of the company’s weapons and ordnance division.

Alsheimer also holds over 35 years of aviation experience, including a decade of service to the Marine Corps as an aircraft pilot. 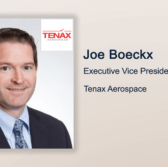 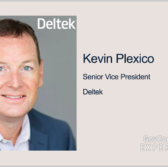