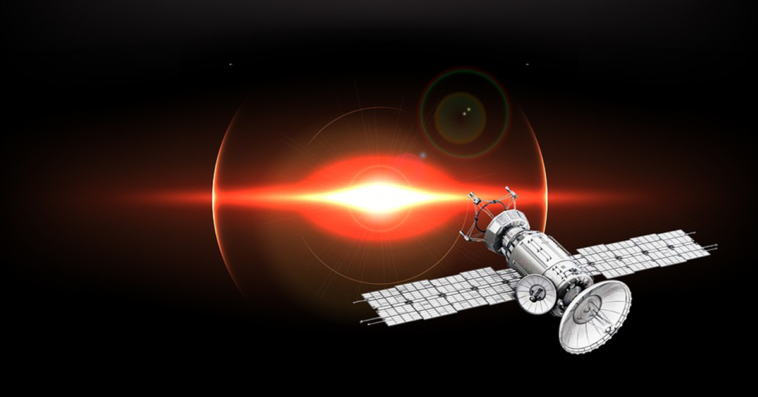 Four officials from the NGA, Army, Air Force and the Space Force will serve as panelists to share their insights on the role of commercial geospatial intelligence capabilities in the military and national security decision-making process.

Gina Donnelly, a GEOINT analyst at the NGA, formerly worked for the Army as a signals intelligence analyst and cryptologic Russian linguist. She joined the intelligence community to support the Department of Defense’s joint counterterrorism operations following her tenure at the service branch.

Col. Joseph O’Callaghan is a fire support officer for the Army’s XVIII airborne corps. His military career, which began in 1994, has included work at Army Special Operations Aviation Command, as well as various artillery teams.

Joseph Rouge serves as deputy director of intelligence, surveillance and reconnaissance at USSF and advises the chief of space operations on intelligence-related matters. He formerly advised USAF on space and cyber ISR as a defense intelligence sector leader.

Visit the EBiz Events page to learn more about the upcoming forum. 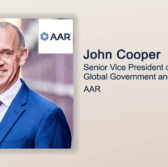 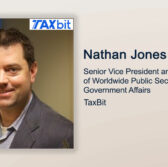