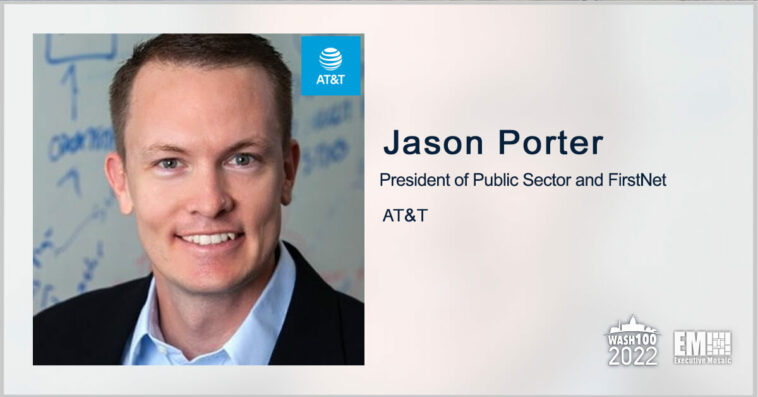 Jason Porter, president of public sector and FirstNet at AT&T, recently caught up with GovCon Wire – the sister publication of ExecutiveBiz – to discuss the progress made on the nationwide wireless broadband network for first responders and the company’s work with the Department of Defense to demonstrate networking and 5G services at military bases.

“We started building FirstNet in 2017 after we were awarded the contract. Five years later, FirstNet already covers over 99% of the U.S. population. That’s a significant accomplishment. We have also exceeded 95% Band 14 coverage completion, well ahead of schedule.”

In the Q&A session with GovCon Wire, Porter also offered his viewpoint on how the next generation of cellular technology could modernize communications in the federal and education sectors, as well as the efforts AT&T is making to drive connected learning for students.

“We have committed to providing $2 billion over the next three years to address The Digital Divide. Where students don’t even have basic connectivity, that’s where we want our money to go.”

Executive Mosaic has featured Porter in its 2022 Wash100 list of the most significant contributors in the government contracting arena. Cast a vote for this first-time inductee as one of your favorite GovCon leaders via the Wash100 site. 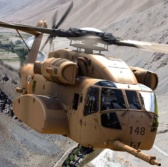 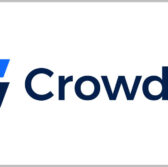