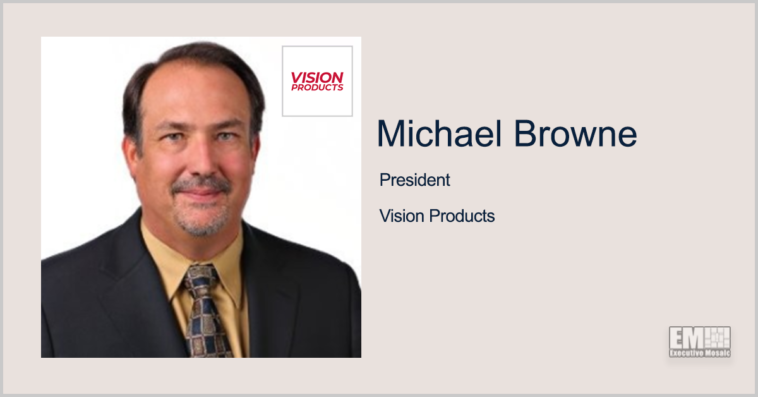 Vision Products said Wednesday it originally functioned as an SA Photonics division founded by Browne in 2009 and was spun off by the latter company in December.

He held executive positions at SA Photonics for 17 years and has served on the company’s board. His career of over three decades is focused on developing virtual, augmented and mixed reality technologies for commercial and military uses.

Vision Products will offer visualization technology designed for military, medical and commercial applications. These offerings include the SA-147/S AR display that provides a 147-degree diagonal field of view.

“Vision Products is embarking on a program to expand our offerings in the medical visualization space and in vision systems for helicopter pilotage in degraded visual environments, both during the day and at night,” Browne said. 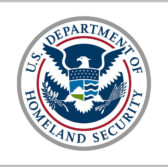 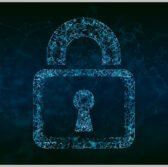