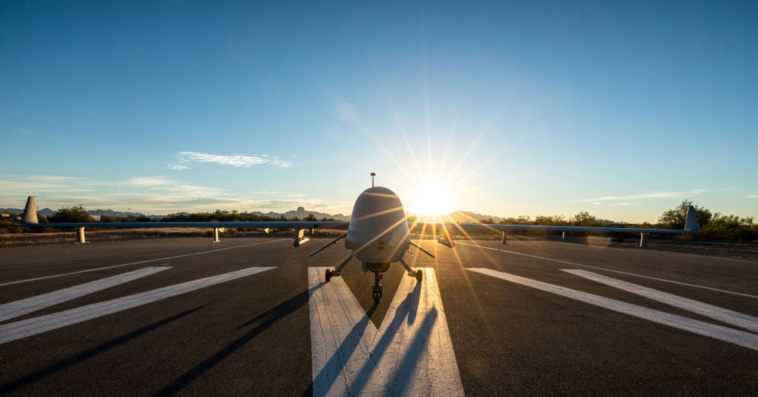 General Atomics‘ aeronautical systems business has flight-tested a new datalink capability that the U.S. Army is looking to equip on a future, modernized version of the Gray Eagle Extended Range unmanned aircraft system.

The tests, which took place in December, demonstrated how the datalink can help GE-ER avoid interruptions during flight under multiple satellite constellations and maintain activity in contested environments.

Don Cattell, vice president of Army programs at General Atomics Aeronautical Systems Inc., said the company and the Army are working together to make GE-ER ready for use in contested environments.

“Extensive use of modular open-systems approach principles, along with model-based systems engineering, made this capability possible,” Cattell said.

The modernized GE-ER will undergo flight testing in fourth quarter. 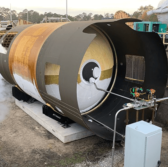 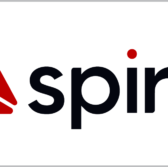