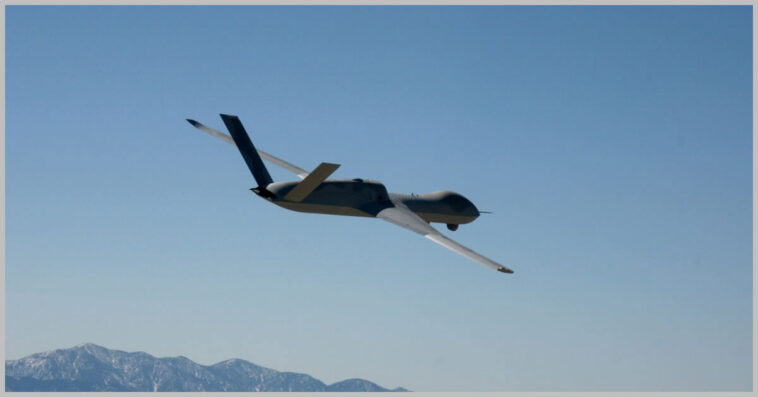 An Avenger unit owned by General Atomics worked with five hardware-in-the-loop synthetic Avengers and a network of sensors to tail a simulated threat, the company said Friday.

The Avenger UAS flew for two hours on Jan. 28 and pursued the target with the help of a simulated Infrared Search and Track sensor network and a government-furnished CODE autonomy engine.

The Avenger aircraft and its simulated team used an artificial intelligence algorithm to determine which adversary would exhibit closed-loop, air-to-air tactics through complex behaviors.