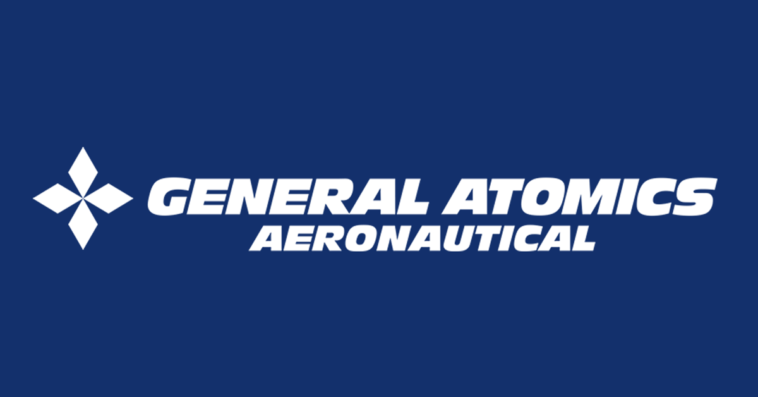 Certified for military use, the power system features a fault-tolerant architecture that works to connect different units to remove any single point of failure, alternative and direct current outputs, as well as communication interfaces using a cybersecurity protocol.

Commenting on the multiyear long-term agreement between the companies, Steve Corbesero, senior vice president of sales and marketing at Acumentrics, said its power source will support the deployment of the GA-ASI control system by the Department of Defense and foreign customers around the world.

The new deal expands the over 10-year partnership between the companies, through which Acumentrics provided power systems to multiple GA-ASI programs. 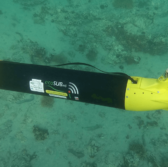 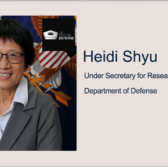