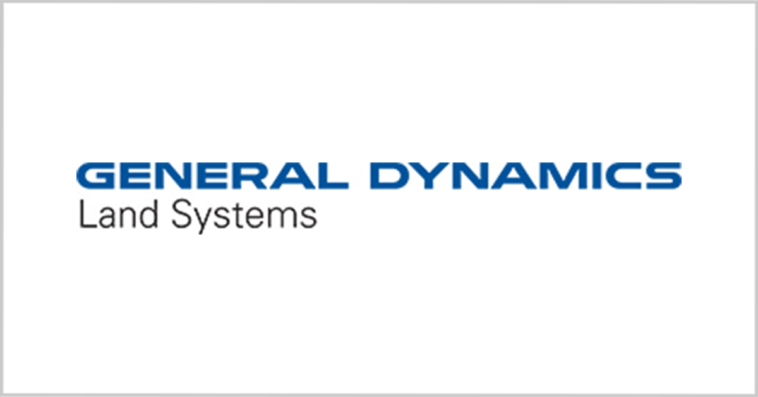 Don Kotchman, vice president and general manager of U.S. operations at GDLS, shared that the team up with GM Defense is aimed at helping warfighters meet multidomain requirements through the companies’ combined capabilities.

Meanwhile, GM Defense President Steve duMont said the company will work to support the Army program through its autonomy, propulsion, vehicle development and other core capabilities.

Under a contract won in July, the Land Systems team is tasked to produce an OMFV concept to compete for a potential detailed design award in the second quarter of fiscal 2023.

The contractor is currently working on a concept that incorporates digital engineering, artificial engineering and modular open electronic architecture in line with the service’s philosophy for the future combat vehicle. 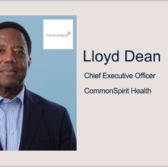