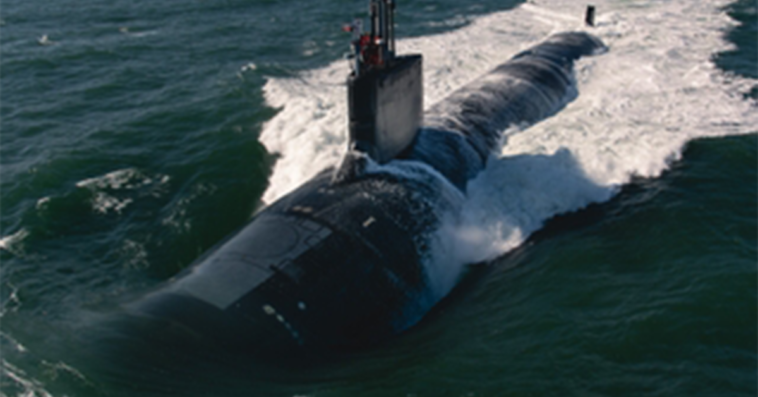 Montana or SSN 794 demonstrated high-speed maneuvers both underwater and on the surface during the trials, HII said Monday.

The vessel underwent construction at HII’s Newport News Shipbuilding division from 2015 as part of a partnership with General Dynamics‘ Electric Boat subsidiary.

The U.S. Navy christened the submarine in September 2020, and is scheduled to receive delivery of the vessel later this year after further testing.

Jason Ward, vice president of Virginia-class submarine construction at HII Newport News Shipbuilding, said the crew, company shipbuilders and thousands of suppliers from across the U.S. can be proud of the ship’s birth and eventual entry to the Navy.

“Taking the ship to sea for the first time is a huge milestone for everyone involved.” 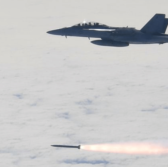 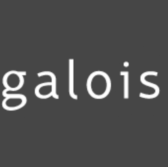