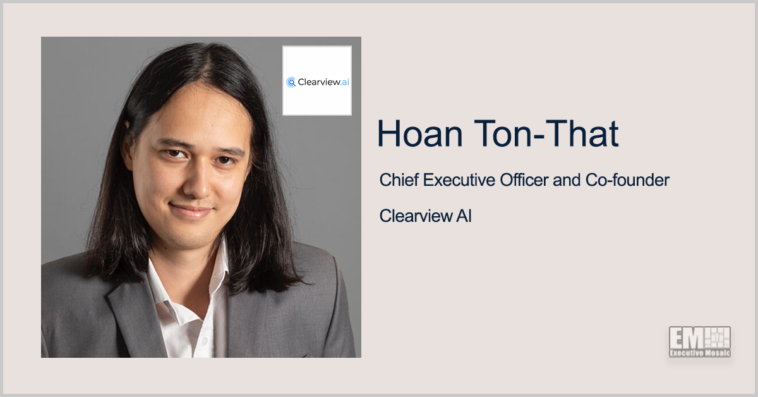 “We know that some of these agencies are seeing great success, but they are only at a small five-figure purchase or a six-figure purchase,” Ton-That told Reuters in an exclusive interview. “And so it’s, ‘Can we get a few of those to the seven-figure, maybe eight-figure purchases?'”

Clearview AI operates with nearly 50 employees and Ton-That said the company plans to hire 18 additional personnel in 2022, including the addition of five more engineers to a 12-person team.

During the interview, Ton-That disclosed that Terence Liu serves as Clearview AI’s vice president of research. Liu, a Pennsylvania-based computational physicist responsible for some of the company’s algorithms, joined Clearview AI in 2021 after working at Bloomberg as a senior software engineer.

Ton-That and Liu were named in a patent application filed Tuesday for a process meant to speed up training of Clearview’s facial recognition systems.

Some of the federal agencies using Clearview’s facial recognition tools are the FBI, Immigration and Customs Enforcement and the U.S. Fish and Wildlife Service, according to a government audit. 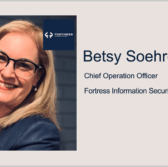 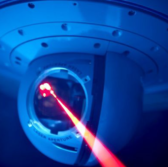