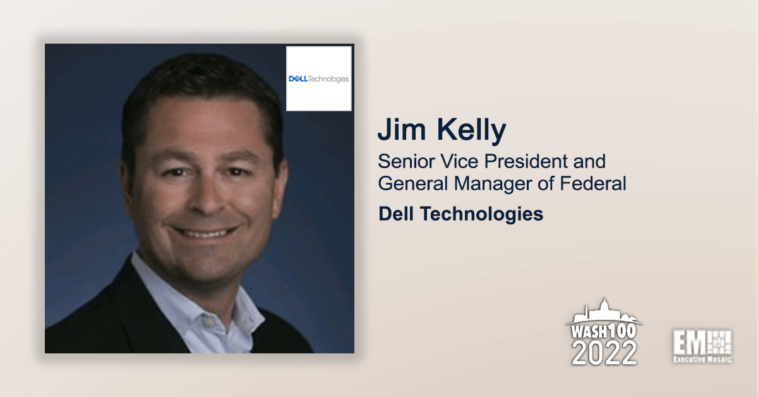 Executive Mosaic is pleased to announce Jim Kelly, senior vice president and general manager of Dell Technologies, as a recipient of the 2022 Wash100 Award, the most coveted award in all of government contracting (GovCon), for the first time in his federal career.

Visit Wash100.com to cast a vote for Jim Kelly as one of your TEN votes to advocate for your favorite leaders in the federal and government sectors.

For his first honor as a Wash100 Award winner, Executive Mosaic has recognized Jim Kelly for his significant contributions to Dell Technologies and for his leadership and influence to drive new capabilities and information technology (IT) initiatives for federal agencies in the sector.

Kelly was promoted as the senior vice president and general manager of Federal Sales for the company in May 2021 and was commended for his experience and leadership to drive strong momentum in the federal sector with a specific emphasis on carrying out mission-critical work across the U.S. and globe.

In his current role, Kelly is responsible for the full portfolio of client solutions, enterprise systems, software and services aimed at the U.S. federal customers globally. He leads Dell Technologies’ initiatives for end-to-end capabilities that enable digital transformation, offering solutions and services that reach from the edge to the core to the cloud.

“I’m excited by the opportunity to lead Federal Sales, and to continue supporting the important work our federal customers do every day. Our customers look to us for the technology and expertise they need to transform and protect their data, and we are committed to their success,” Kelly said.

In the role, Jim Kelly has been a consistent advocate for Dell Technologies to help address a wide range of the most significant challenges facing federal agencies in IT modernization, which includes data management, data security in the face of recent ransomware and other cyber threats as well as the advancement of next-generation network capabilities such as 5G and the growth of sustainability in government operations.

For instance, Kelly shared on LinkedIn the initiatives to establish a digital-first government that allows its federal agencies to support the best workforce and citizen experiences as well as manage enormous data growth, drive emerging technology capabilities such as 5G and artificial intelligence and modernize U.S. cyber defense to contend with the current era of threats to U.S. national security.

Previously, Kelly served Dell as the vice president for the Department of Defense and Intelligence Sales between June 2015 when he was promoted to his current role.

Initially, Kelly joined Dell in Aug. 1999 as a major account manager and held the role through Jan. 2005 when he became the director of Sales for the U.S. Army in March 2005 until Aug. 2013. Between Sept 2013 and June 2015 when he returned to Dell Technologies, Kelly also served as the senior director of the U.S. Army with Microsoft and was the district sales manager for Symantec.

Executive Mosaic is proud to recognize Dell Technologies and Jim Kelly for being named a 2022 Wash100 Award recipient. As a first time winner of the most coveted award in GovCon, Kelly has demonstrated a level of success and recognition that can only be recognized by the Wash100 Award and the GovCon community.

Visit Wash100.com to vote for Jim Kelly and who you believe deserves the recognition as the most significant leader to the GovCon community and federal landscape. 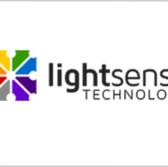 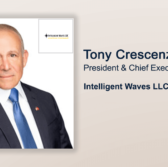