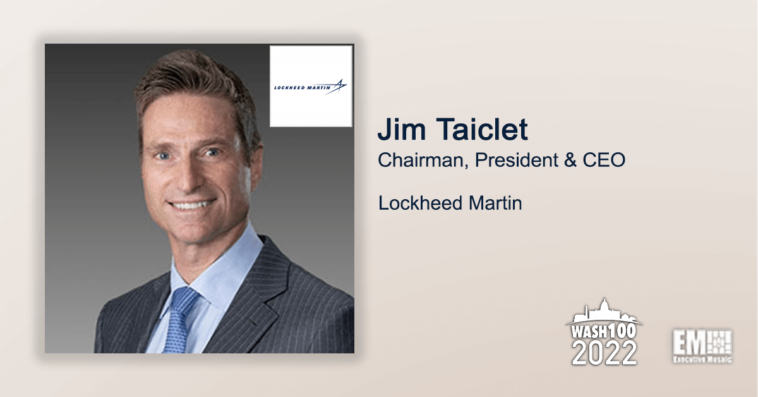 Jim Taiclet, chairman, president and CEO of Lockheed Martin and a 2022 Wash100 Award recipient, said the company could explore other merger and acquisition opportunities if the Aerojet Rocketdyne deal fails to materialize, Breaking Defense reported Thursday.

In late January, the Federal Trade Commission filed a suit to block Lockheed’s planned $4.4 billion acquisition of Aerojet Rocketdyne citing the proposed transaction’s impact on competition. Bethesda, Maryland-based Lockheed said then that the company could fight the lawsuit or drop the merger agreement.

If the Aerojet transaction “doesn’t come to fruition, we’ll look at our available capital and we’ll apply it to the next highest best use,” Taiclet said at a conference Thursday.

“There may or may not be inorganic growth opportunities in the immediate term, meaning mergers and acquisitions,” he added. 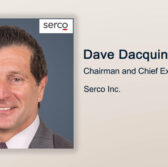