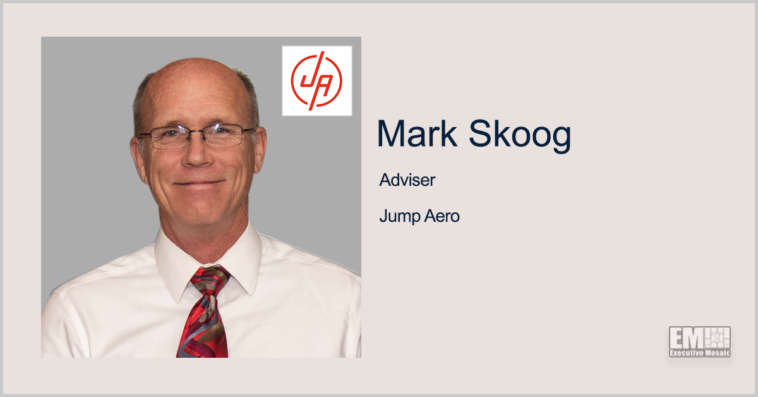 The newly appointed adviser brings to the company experience in leading an effort to certify autonomous vehicles that involve NASA, the Federal Aviation Administration and the Department of Defense, as well as the NASA Resilient Autonomy project that produced the Expandable Variable Autonomy Architecture system. 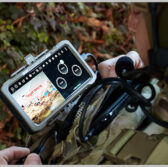 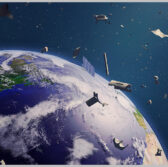