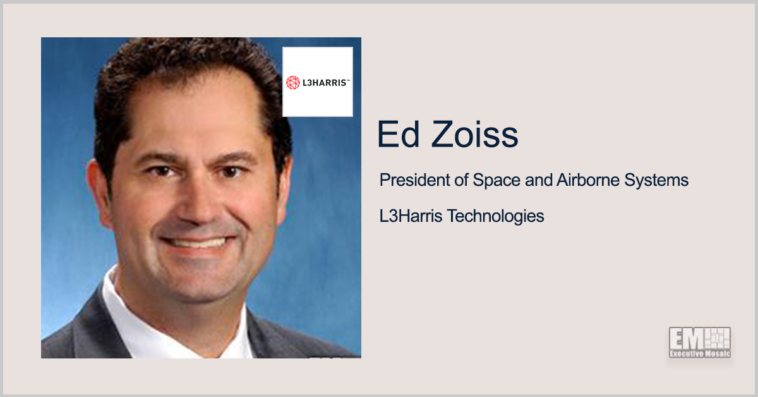 L3Harris Technologies will continue to upgrade a system used to track space launches, debris and other space objects to help counter anti-satellite threats under a potential $50 million contract extension with the U.S. Space Force.

The company said Thursday it will integrate government equipment and manage the deployment of applications for the Advanced Tracking and Launch Analysis System.

L3Harris has been building applications to enable ATLAS to handle the rapid growth of commercial satellite constellations, space debris and anti-satellite tests.

In 2018, the U.S. Air Force started work on ATLAS to replace the Space Defense Operations Center or SPADOC, which was launched in 1990s to monitor anti-satellite launches and space objects and support flight operations safety.

Ed Zoiss, president of space and airborne systems at L3Harris, said there has been an increase in anti-satellite threats and the company’s partnership with the Space Force will help facilitate the modernization of assets for space domain awareness that are key to responding to such threats.

The company was selected in 2018 to work on ATLAS under a $53 million sole-source contract and the extension is valued at $49.7 million over a two-year period, SpaceNews reports. 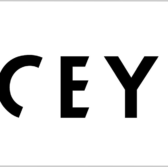 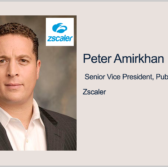