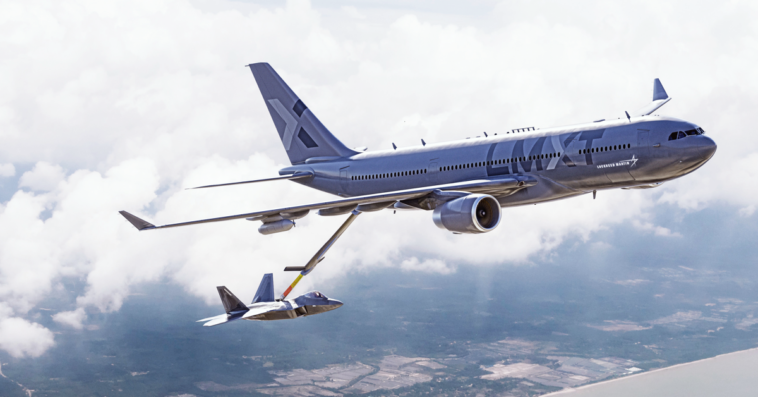 Lockheed Martin will use facilities in Mobile, Alabama, and Marietta, Georgia to produce its new aerial refueler that is based on an Airbus aircraft and is being proposed for a U.S. Air Force program.

The company said Monday Airbus’ Mobile-based facility will be responsible for the first phase of manufacturing the LMXT aircraft, which is designed to comply with requirements of USAF’s KC-Y “Bridge Tanker” competition.

The strategic tanker will initially be built as an A330 airliner at the said location, where the company also manufactures A320 and A220 commercial airplanes.

For the second and last phase, the aircraft will then undergo conversion into a military tanker at Lockheed’s aeronautics site in Marietta, which also accommodates F-35 and C-130J assembly lines.

The two companies established a partnership in 2018 to jointly identify concepts that can address USAF’s refueling needs.

“Our U.S. workforce, which is more than 35 percent military veterans, is eager to see an Air Force tanker join the fleet of Airbus aircraft flying for the U.S. Army, National Guard, Navy and Coast Guard,” said Jeffrey Knittel, chairman and CEO of Airbus Americas. 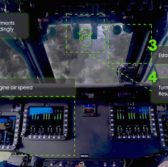 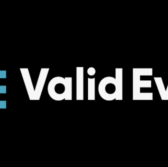