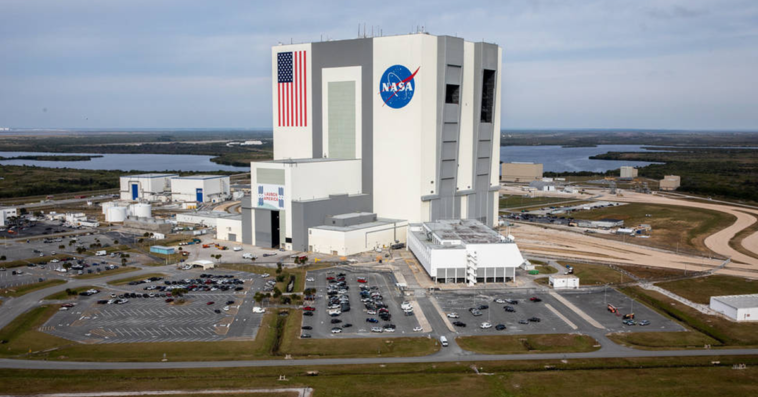 NASA has issued a request for proposals for the potential 10-year Consolidated Operations, Management, Engineering and Test contract that will replace the Kennedy Space Center’s Test and Operations Support Contract.

The space agency will conduct a full and open competition for the COMET contract, which has a four-year base term and three two-year option periods, according to a solicitation notice published Wednesday.

The contract also covers services to the Launch Services Program, International Space Station and other NASA initiatives, partnerships at KSC and commercial ventures.

According to the RFP, the maximum amount of contract work that may be required under the COMET contract is $500 million. NASA noted that the figure is an “estimate and does not reflect an obligation of the Government.”

In May 2021, NASA sought industry comments on a draft performance work statement for the COMET contract.

NASA expects to award the contract on Aug. 8 and the performance period to kick off on Oct. 1.

The agency will accept proposals through April 18. 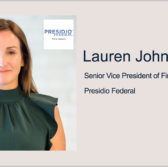 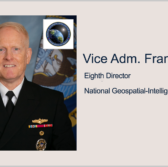