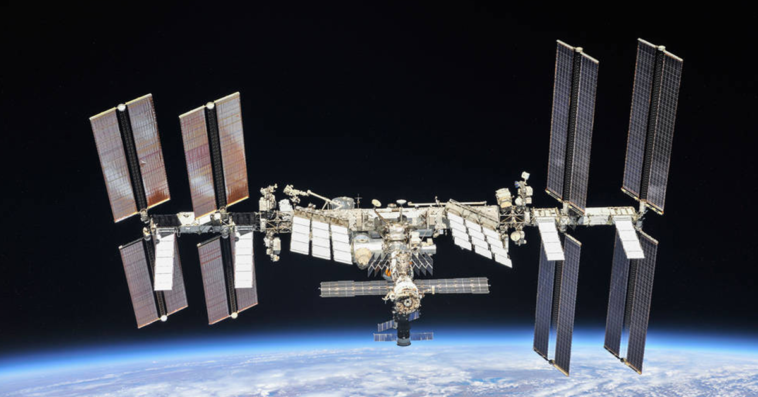 In line with the White House’s Space Priorities Framework, published in December 2021, federal agencies are looking to the private sector for assistance in maintaining a robust, responsible U.S. space enterprise while global competition, innovation and technology development in the domain continues to accelerate.

The framework outlines how the U.S. plans to retain its competitive edge in space through pursuing initiatives such as the development and deployment of space-based Earth observation capabilities, as the country’s space agencies lean more heavily on public-private partnerships.

NASA’s International Space Station, which has facilitated more than 3,000 research studies worldwide over the past 20 years, notably plans to transition its operations to commercial space stations by 2030, following the Biden administration’s recent extension of the ISS’ operations until then.

In December, NASA selected Northrop Grumman, Blue Origin and Nanoracks through the agency’s Commercial Low Earth Orbit Destinations program to design commercial space-based facilities that could succeed the ISS upon its decommissioning in 2030. The companies received contracts for a combined total of $415.6 million to develop designs through 2025.

The ISS transition to an industry-built facility reflects the overarching shift within the United States’ space agencies to space defense strategies which leverage technologies, facilities and satellites that have dual uses across both commercial and military applications.

The demonstrations are expected to support the U.S. military’s goal of accessing internet services from satellites in low, medium, and geosynchronous orbits through a common user terminal, Space News reported Tuesday.

As outlined in the Space Priorities Framework, these dual-use technologies can also help to address other critical issues like climate change and national security.

Progress along these efforts include Maxar Technologies’ recent integration of NASA’s Tropospheric Emissions: Monitoring of Pollution, or TEMPO, payload onto its host spacecraft for monitoring and tracking air pollution across North America.

To learn more about the United States’ progress in advanced technology development for space uses, join ExecutiveBiz Events for the platform’s Dual-Use Technology in Space Defense Forum on Feb. 15.

Director of the U.S. Army’s Assured Positioning, Navigation and Timing/Space Cross-Functional Team, William Nelson, is slated to keynote the event, which will also feature speakers from Maxar, the U.S. Space Force, Air Force and other agencies.

Register now for the Feb. 15 event! 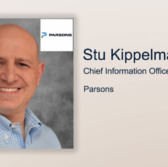 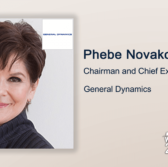