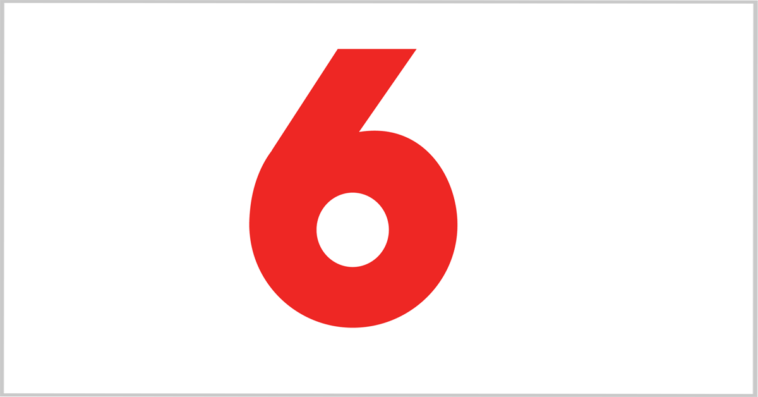 The Advanced Tactical Augmented Reality System is designed to generate synthetic flying units that pilots can train against and interact with while in the sky, the Miami, Florida-headquartered tech company said Wednesday.

Maj. Gen. Craig Willis, commander of the 19th Air Force, has underscored the importance of continuously modernizing its pilot training system, saying “[It is vital to the Air Force’s future.”

Following integration into T-38, the company plans to install its AR technology on the T-45 fleet and the service’s fourth-generation aircraft. 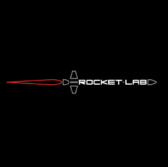