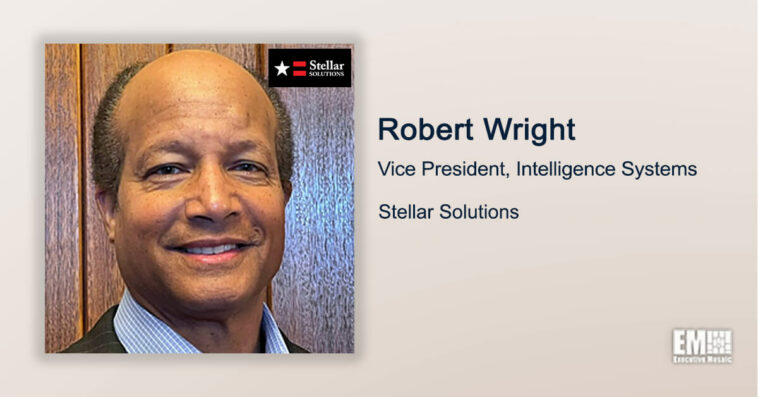 Robert Wright, a retired U.S. Air Force serviceman with three decades of experience in the space domain, has joined Stellar Solutions as its vice president of intelligence systems.

The newly appointed executive most recently worked as a client relationship manager at Deloitte Consulting and previously held general manager and senior vice president roles at Kratos Defense and Security Solutions and the former Integral Systems.

He also served as commander of the Air Force’s Space Innovation and Development Center in Colorado and vice chief of the space-focused 14th Air Force in California and helped establish the military’s Joint Space Operations Center.

“As a proven builder of sound businesses and talented diverse teams, he will help drive our mission of solving customers’ critical needs while placing our employees in their dream jobs,” said Janet Grondin, CEO of Stellar Solutions. 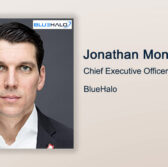 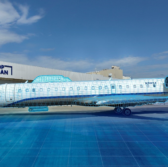