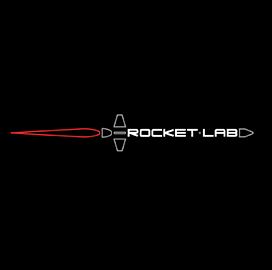 The Space Systems Complex has 40,000 square feet of office, laboratory and manufacturing space and is close to an existing 15,000-square-foot company facility, Rocket Lab said Wednesday.

Two mission operations centers will also feature on the site as the aerospace company looks to grow the number of its employees in the state to more than 120 by early 2023.

Rocket Lab established a presence in Colorado in October of last year through its acquisition of Advanced Solutions Inc., an aerospace engineering firm that offers the MAX Flight Software for the U.S. Air Force, Department of Defense and NASA.

The local team supports spacecraft development for a range of upcoming missions such as the Capstone mission to the Moon and Escapade mission to Mars for NASA. 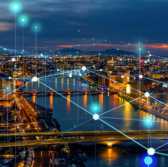 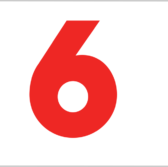