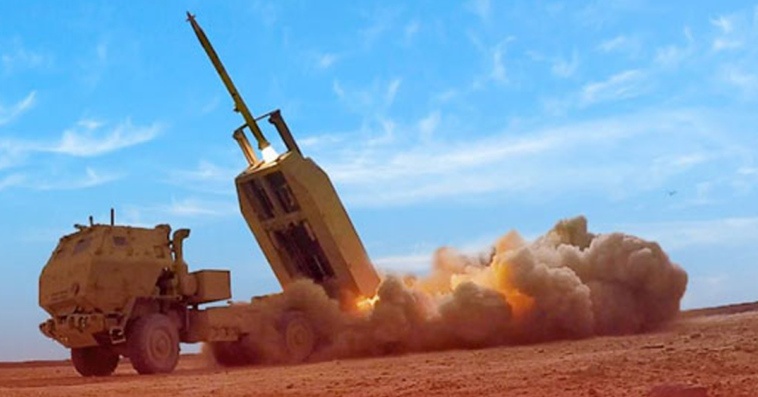 The potential sale would also include support equipment, technical documentation, personnel training, logistical and technical support and other programmatic services.

Lockheed’s missile and fire control business would serve as the principal contractor for the sale, which would not require the company nor the U.S. government to send representatives to Jordan.

The U.S. expects the sale to grant Jordan a long-range precision capability that would boost interoperability between the two countries. 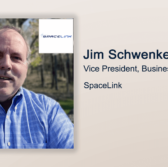 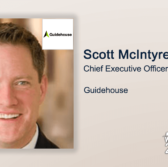