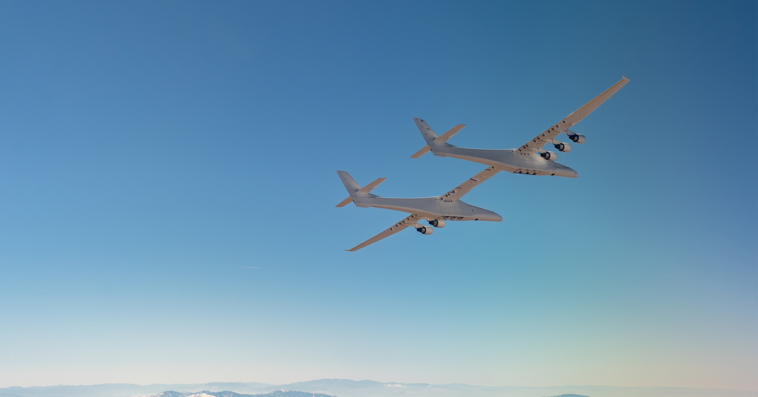 Stratolaunch has finished the fourth flight test of its carrier aircraft that is intended to support the launch of a testbed vehicle capable of hypersonic travel for research and development missions.

The company said Thursday its engineers assessed Roc‘s performance and handling characteristics and validated the functionality of the aircraft’s landing gears during the test over California’s Mojave Desert.

Zachary Krevor, president and chief operating officer of Stratolaunch, said the nearly two-hour flight at heights of up to 15,000 fleet prepares Roc for future tests with the Talon-A rocket-powered hypersonic vehicle.

Stratolaunch plans to offer governments and commercial customers the capability to conduct research and development missions in a hypersonic environment using the Talon-A vehicle starting in 2023. 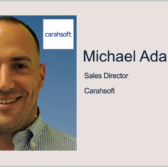 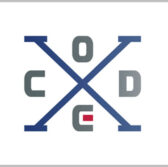