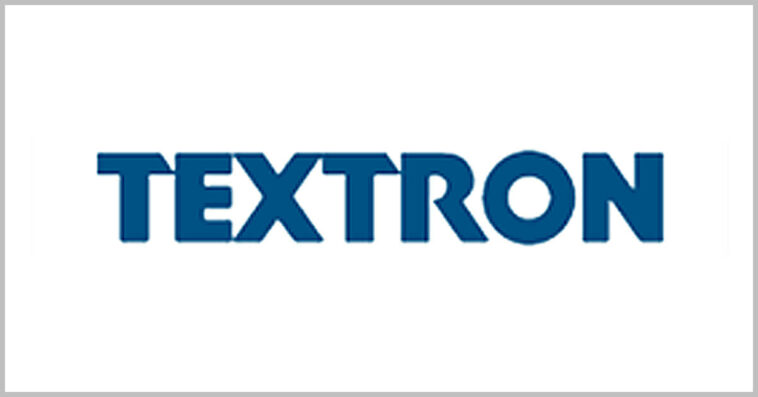 Textron Systems has received a $41.7 million contract modification from the U.S. Navy to continue supporting the service branch’s unmanned mine influence sweeping technology.

Textron will perform work in Hunt Valley, Maryland, and Slidell, Louisiana, until April 2023.

The Naval Sea Systems Command obligated over $10 million in Navy other procurement and research, development, test and evaluations funds upon the award of the modification. The funding will expire at the end of fiscal 2022.

The UISS is composed of Textron’s Common Unmanned Surface Vessel and a towed payload designed to conduct influence sweeping of magnetic, acoustic and hybrid mines. It is part of the littoral combat ship’s mine countermeasures mission package.

The company received an initial $33.8 million contract for UISS engineering and manufacturing development in October 2014. 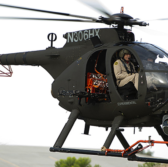 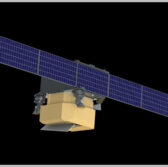