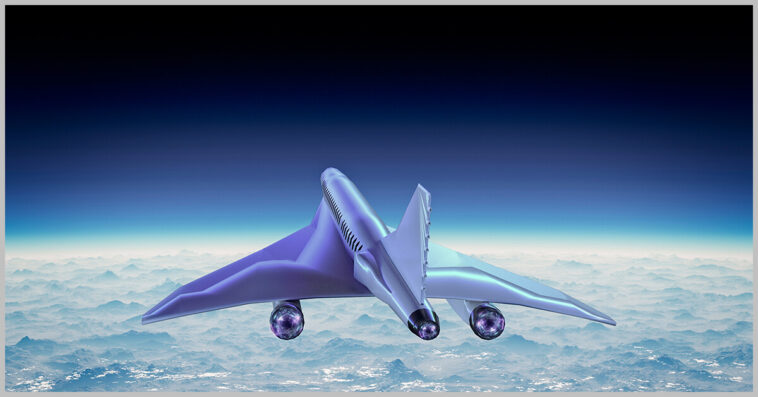 The United States has reached a critical crossroads in regards to hypersonic weapons and technologies. As other countries – including most notably China and Russia – continue to advance their hypersonic capabilities, the need for defensive, or matching offensive capabilities is growing. However, in response to testing failures, budgetary restrictions and production capacity challenges, questions have emerged recently as to whether or not the U.S. is implementing the right hypersonics strategy.

Topics like these will be discussed during ExecutiveBiz Events’ Hypersonics Forum on April 19. Registrations are open now.

Here are the top three factors being taken into consideration by Department of Defense leaders as they work to define a clear path forward for U.S. hypersonic capabilities:

Top leaders from the Pentagon and 14 commercial U.S. defense companies met during a February roundtable to foster “persistent, open” communication with industry and to examine the hurdles standing in the way of rapidly developing and fielding hypersonic and counter-hypersonic weapon systems.

The meeting, held as part of the Defense Department’s series of engagements focused on each of its 14 critical and emerging technologies, represents the DoD’s priority of accelerating hypersonics as adversarial capabilities in this area continue to develop.

Gen. David Berger, commandant of the U.S. Marine Corps, mentioned that the U.S. is lagging behind its competitors on the global stage in this area. During the McAleese FY2023 Defense Programs Conference, he said “we have ground to make up” in hypersonics development.

China and Russia, which pose the most significant pacing challenges to the United States in hypersonics, successfully fielded hypersonic weapons as early as 2019, but the U.S. is still in the testing phase of hypersonics and faces other challenges that continue to hamper development.

Frank Kendall, secretary of the Air Force and previous Wash100 Award winner, said that although hypersonic weapons are a high priority for China, they may not play as significant a role in the United States’ defense strategy, and we need to be realistic in our approach to hypersonics.

“It isn’t obvious that just because China is doing hypersonics, so we should do, immediately, similar hypersonics,” Kendall said in February.

He highlighted the high costs and cost- and labor-intensive aspects of hypersonic development as hurdles that may not deliver the high payoff they’re believed to have.

“We have to think about what’s most cost-effective for us … [Hypersonic systems are] very expensive compared to conventional weapons,” Kendall said. “So we’ve got to look at that very carefully and decide where we need to be in that tradeoff. I don’t think enough work has been done on that.”

Military services have faced considerable obstacles in the testing of hypersonic weapons and systems over the last few years.

The Air Force’s Air-launched Rapid Response Weapon program conducted three tests in 2021, yet all failed due to issues that arose during the launch process.

Kendall said during the McAleese Defense Programs Conference on Wednesday that the ARRW program “still needs to prove itself.” He added that the Air Force recently met with Lockheed Martin, which is currently in the planning phase of another test.

Despite its time-consuming nature, testing is an element of hypersonics development that cannot be rushed or skipped over. Along with standards and safety, testing is critical to the country’s hypersonics programs, according to Lt. Gen. Neil Thurgood, director of hypersonics, space, directed energy and rapid acquisition for the U.S. Army.

Due to aforementioned ARRW test failures, Congress recently cut funding for the program.

The omnibus spending bill for the remainder of fiscal year 2022, which was presented on Wednesday and passed by the House later that day, cut the approximate $161 million in procurement funding for the AGM-183A ARRW while boosting funds for research, development and testing.

Despite the ARRW program’s procurement plans being dashed, the bill does allocate $190 million for the Air Force’s Hypersonic Attack Cruise Missile program.

Learn more about the United States’ hypersonic capabilities during the Hypersonics Forum hosted by ExecutiveBiz Events on Apr. 19.

Defense leaders from government and industry will convene to discuss the critical challenges, opportunities and strategies surrounding hypersonic technologies as global tensions continue to rise. 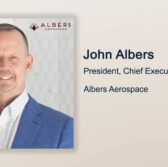 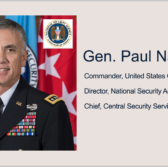