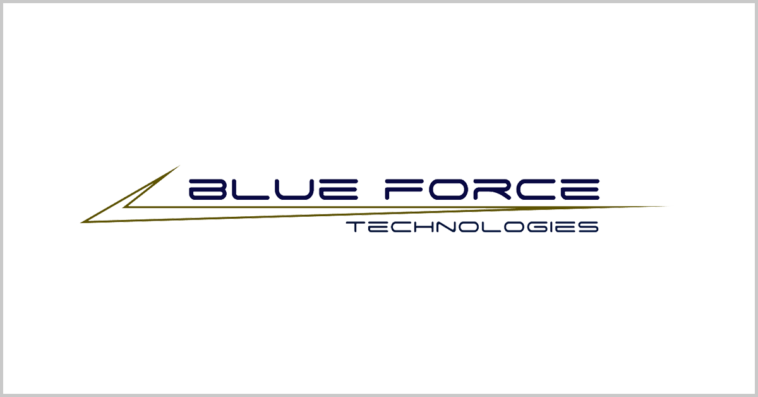 Blue Force Technologies will build an unmanned aerial vehicle for use in adversary air training missions under a Small Business Innovation Research contract from the U.S. Air Force Research Laboratory.

The SBIR contract awarded under the Bandit program calls for the North Carolina-based aerospace and defense company to move the vehicle design to the critical design phase, conduct engine ground testing and validate the engine installation’s design over a period of 12 months, ARFL said Wednesday.

The contract has an initial value of $9 million and includes options to finalize the design and engineering work, build up to four vehicles and perform initial flight testing.

“These small unmanned ADAIR systems can be flown in training scenarios so that fighter pilots can train against tactically relevant adversaries in threat representative numbers,” said Alyson Turri, Bandit program manager at AFRL.

“The goal is to develop an unmanned platform that looks like a fifth-generation adversary with similar vehicle capabilities,” Turri added.

In 2019, Blue Force Technologies started working with AFRL through SBIR and focused on the development of initial requirements for the UAV, vehicle design and production of a structural test article for unmanned ADAIR operations. 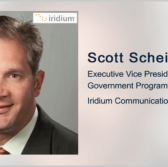