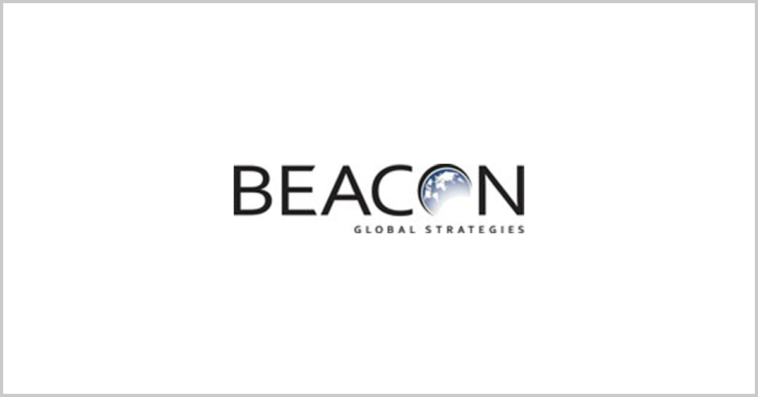 She previously worked at EY, Accenture, Carreker and JPMorgan.

BGS also appointed Whitney McNamara, former director of science and technology on the Defense Innovation Board, an associate vice president of the Washington, D.C.-based advisory firm.

McNamara previously worked at the Center for Strategic and Budgetary Assessments as a senior analyst, and her government service also included time at State Department’s Political-Military Bureau and the Office of the Secretary of Defense for Middle East Policy.

Hampton is a former manager at the General Services Administration’s Federal Acquisition Service where she worked with federal civilian sector customers and supported governmentwide procurement efforts. She previously held a senior project management role at the Defense Threat Reduction Agency.

McFeely most recently served as deputy director of the Institute for Defense Analyses’ intelligence analyses division and is currently working as an adjunct professor in Georgetown University’s Master of Science in Foreign Service program. The U.S. Navy veteran also held positions at Booz Allen Hamilton and the Senate Intelligence Committee.

Grundman is a nearly 14-year cybersecurity veteran who previously worked for PwC UK, IronNet and Business Executives for National Security. 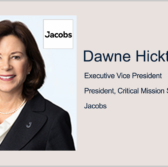 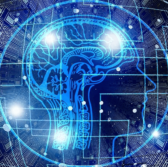