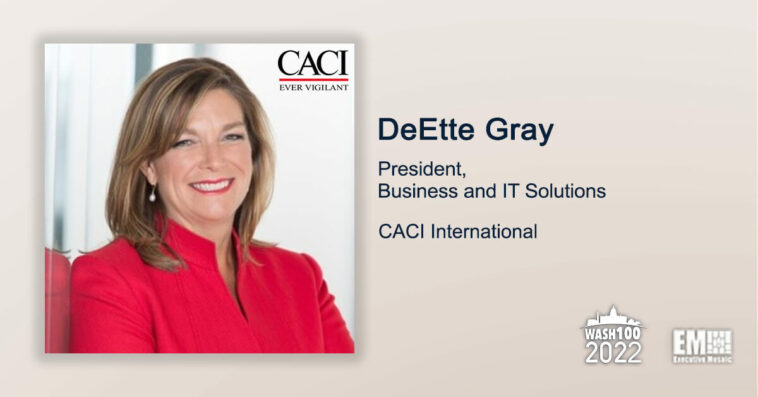 DeEtte Gray, president of the business and information technology solutions sector at CACI International, has been named a recipient of the 2022 Wash100 Award. She has been selected six times in the nine-year history of Executive Mosaic’s annual list of highly esteemed leaders in the government contracting arena.

Gray assumed her current position in July 2019, when fellow Wash100 inductee John Mengucci also started his dual role as president and CEO of the Arlington, Virginia-headquartered company. The sector under Gray supports government customers in information technology infrastructure enterprise applications and business process service areas. Cast a vote for her as one of your favorite GovCon business leaders on Wash100.com.

In a November 2021 interview with Forbes, Gray said defense agencies need an intermediary to help them adapt commercial software to function in a government environment and reengineer their business processes for digital transformation initiatives.

CACI booked $9.2 billion in contracts from multiple customers in the defense, intelligence and federal civilian sectors during its 2021 fiscal year. Most notably, the company won a five-year, $785 million task order under the One Acquisition Solution for Integrated Services procurement vehicle in November to provide information and electronic warfare expertise to U.S. Army Special Operations Command and implement training models intended to help special operations forces adapt to the evolving threat environment.

The company will also develop and update information systems for the State Department’s Bureau of Diplomatic Security under a $96 million task order awarded via the Chief Information Officer- Solutions and Partners 3 contract in August.

The government services provider seeks to facilitate innovation and engagement through the Center for Research, Application, Development, Learning and Engagement that CACI CEO John Mengucci said functions as a collaboration hub or an incubator. CRADLE is housed at the company’s new 135,000-square-foot headquarters in Reston.

“We developed the CRADLE with our customers in mind and we wanted them to have a firsthand experience with technology capabilities and our teams, so they can fully understand and unlock where they want to go next with us. That’s where the real collaboration begins,” Mengucci told ExecutiveBiz in an interview.

Gray, a member of the AFCEA Northern Virginia Chapter, was recently selected to receive the association’s  Women’s Appreciation Award in recognition of her contributions to the IT field.

She previously led the intelligence and security business at BAE Systems Inc. for five years prior to her 2017 appointment as president of U.S. operations for CACI and held a 13-year career at Lockheed Martin in various roles of increasing responsibility, which included VP for enterprise IT solutions for information systems and global services-defense. 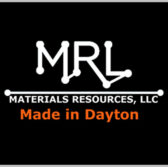 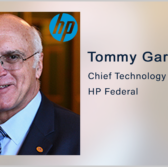