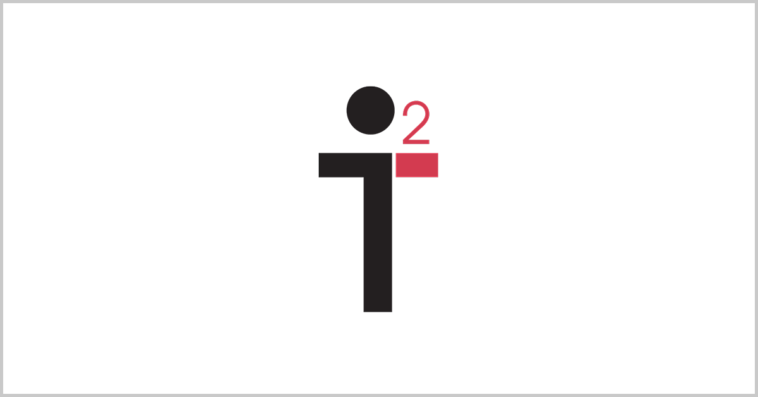 The Department of Defense has selected Integrated Tactical Technologies to develop a two-way wireless communication system under a potential $19.4 million other transaction authority contract.

The company said Wednesday it will prototype a wearable technology for the Defense Innovation Unit’s ‘Wireless Soldier’ project, which aims to minimize the use of antennas and other external components of wearable communication systems.

Military apparel provider Bluewater Defense will help iT2 produce the Wireless Soldier technology under a partnership between the two companies.

The award marks iT2’s second contract from DIU in the past four years.

Peter Hadrovic, CEO of iT2, said the new OTA contract reflects the company’s strategy to develop wearable communications and sensing systems that could help address gaps not filled by conventional wearable products. 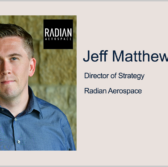