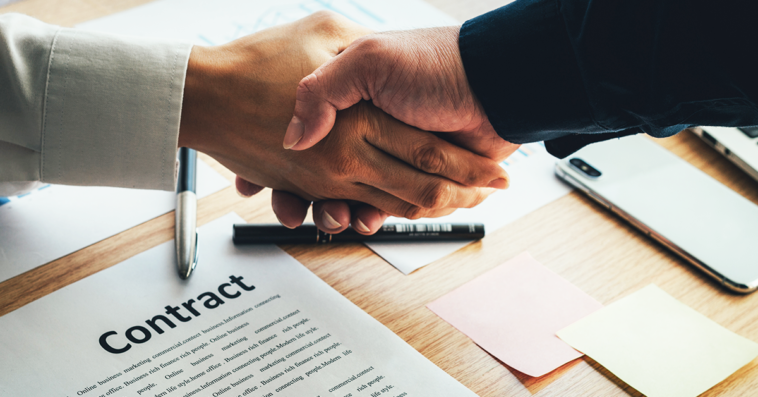 Ashley Sanderson, senior manager for research at Deltek, said there are top three contract opportunities for women-owned small businesses in the next 18 months and one of those is a potential $1 billion contract to provide information technology services for the Defense Information Systems Agency, Federal News Network reported Thursday.

Deltek said a solicitation for the contract in support of DISA’s financial management and logistics and contracts divisions is expected to be released in October and it anticipates a contract award by June 2023.

“This is anticipated to be a task order off of a [General Services Administration Governmentwide Acquisition Contract]. So that’s something to be very aware of: you can only compete for it if you are on that GWAC,” Sanderson said. “Another thing to be very aware of is that you have to have a secret clearance in order to be eligible for this contract. So that might already route some people out.”

Deltek expects the U.S. Agency for International Development to issue a solicitation in April for a potential $100 million contract to provide professional services for USAID’s bureau for democracy, development and innovation. The contract could be procured via GSA’s One Acquisition Solution for Integrated Services vehicle and awarded in July.

Women-owned small companies should also watch out for a potential $100 million professional services contract with the Department of Health and Human Services that could be solicited in June 2023 and awarded in December of the same year.

“If you read the description, the contractor has to be capable of deploying staff experts in public health, environmental health, behavioral health and social services to conduct necessary analysis, planning support, workshop facilitation and research anywhere in the United States and the territories for several weeks to months at a time after a disaster. So it’s technically professional services but it’s definitely got a health bent to it,” Sanderson said. 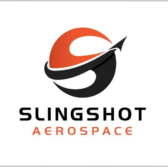 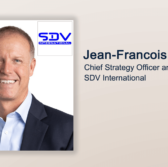