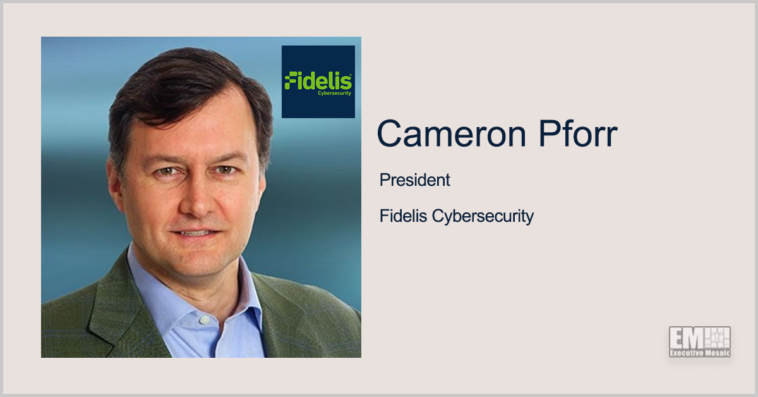 Cameron Pforr, chief financial officer of Fidelis Cybersecurity since April 2020, has transitioned to the role of president after CEO Anup Gosh stepped down.

Pforr will report to the board of directors at Fidelis in his new role as the company looks to pursue transformational growth efforts, the company said Monday.

He previously served as president and chief financial officer of Whiptail Technologies and as senior vice president of corporate and business development at Permabit.

The Bethesda, Maryland-based cybersecurity company has operated as a portfolio company of Skyview Capital since 2020. 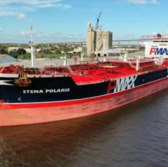 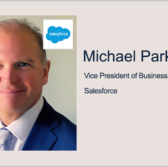