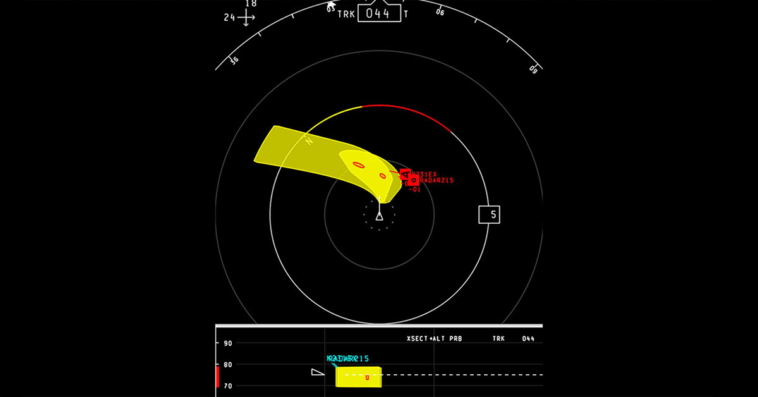 GA said Monday the DAA system built by GA-Aeronautical Systems and Honeywell helped a SkyGuardian drone avoid close encounters with other aircraft while flying through test paths over North Dakota.

The technology uses broadcasted flight information and sensor data to identify the relative position of nearby aircraft and avoid crashes during unmanned beyond visual line-of-sight operations.

“The DAA system must identify any potentially hazardous situations, alert the remote pilot and help the pilot keep the unmanned aircraft well clear of any other aircraft,” said Brandon Suarez, technical director of UAS civil airspace integration for GA-ASI.

FAA will use data from the tests in January at the Northern Plains UAS Test Site in North Dakota to strengthen its case in favor of allowing various commercial unmanned aviation services in the national airspace.

GA-ASI is currently working with NPUASTS on an FAA contract to develop, test and mature technologies for safe drone operations.