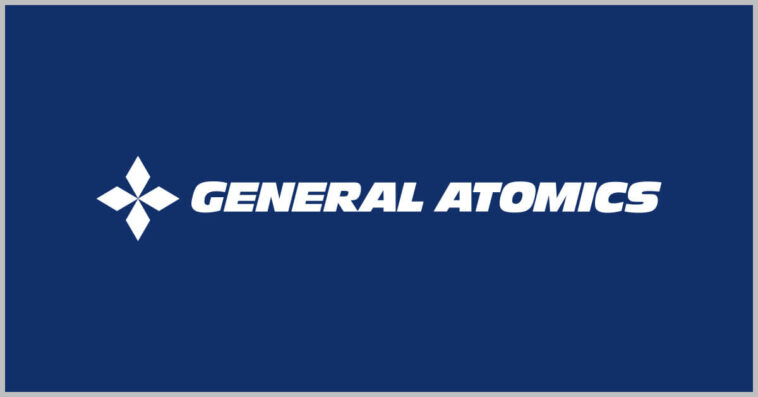 General Atomics‘ electromagnetic systems business has handed over the bearing support structure of what would become the U.S. Navy’s first Columbia-class submarine.

The company said Wednesday it tailored the delivery to specifications and scheduling requirements under a contract awarded in 2019 by Naval Surface Warfare Center, Carderock Division.

The Navy also issued a delivery order in September last year for a second BSS. General Atomics has commenced the second unit’s production in Tupelo, Mississippi, and expects the delivery to take place in late 2023, as the Navy plans to build the second Columbia-class vessel in fiscal year 2024.

“The Navy has stated that the BSS is the largest nickel-copper weldment built to such exacting specifications ever created in the U.S.,” Forney added. 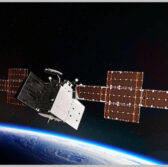 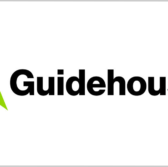