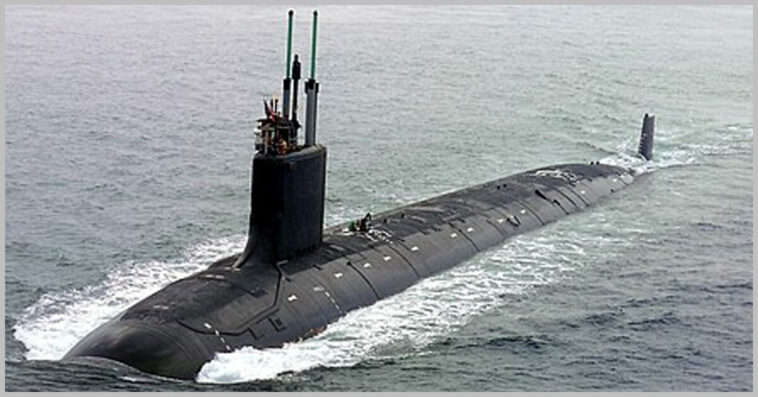 The U.S. Navy has accepted delivery of the future USS Oregon, a new Virginia-Class attack submarine built through a partnership between Huntington Ingalls Industries and General Dynamics‘ electric boat business.

The vessels are also geared for intelligence, surveillance and reconnaissance, as well as special operations support, for power projection, deterrence and maritime security missions.

The submarine is the 11th Virginia-class delivered by Electric Boat and is the second one to have the Block IV configuration.

“Delivery of a Virginia Class Submarine is the culmination of almost 10 million work hours by the shipbuilders under the exacting standards imposed by Naval Sea Systems Command and Naval Reactors under the direct oversight of the Supervisors of Shipbuilding at both company locations,” said Todd Weeks, program manager for the Virginia class of submarines. 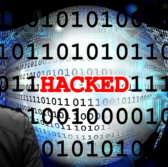 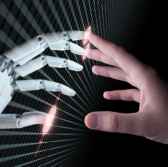