GPS Source delivered assured positioning navigation and timing or APNT systems to DEVCOM’s Aviation and Missile Center and the Army’s program executive office for missiles and space, which will evaluate how well the technology works with Patriot missile batteries, General Dynamics said Tuesday.

Using the systems, General Dynamics looks to support the Department of Defense’s GPS modernization efforts and boost the accuracy of Patriot’s command and control systems, launchers and radars.

“These will be the first fielded MGUE capable units since the inception of the GPS modernization effort over twenty years ago,” said Aaron Mebust, vice president and director at GPS Source. 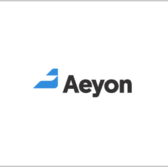 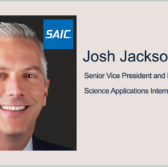