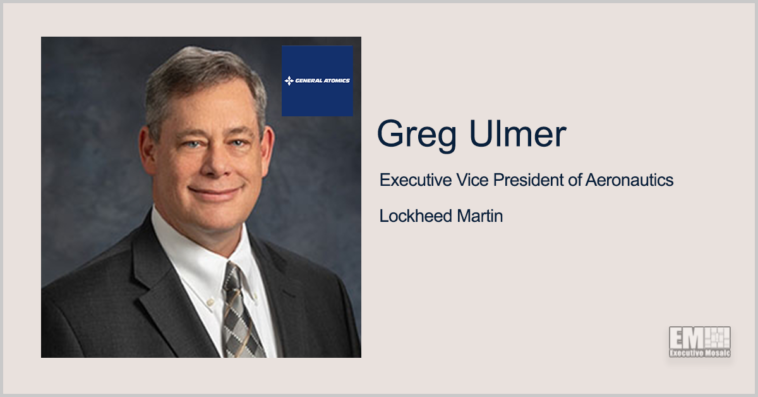 Ulmer said the company believes the MUM-T concept will be a family of systems and the F-35 fighter aircraft will play a key role.

He noted that Lockheed has performed a lot of operational analysis to advance the MUM-T concept with F-35 and sees the unmanned aircraft as a platform that extends the fighter jet’s range and improve its sensors and survivability.

“Taking that information, and putting it in the fusion engine of an F-35, I think, is very impactful” for the whole force from an intelligence, surveillance and reconnaissance viewpoint, he said.

He noted that Lockheed’s advanced development programs arm or Skunk Works has advanced the MUM-T concept on attritable and recoverable aircraft in concert with the current fleet of combat planes.

Ulmer also mentioned the company’s focus on artificial intelligence and autonomy as it pursues the MUM-T concept.

Lockheed Martin is a sponsor for the Potomac Officers Club’s 2nd Annual Industrial Space Defense Summit, a virtual event scheduled for May 17. Visit the POC site to learn more about other upcoming events for the GovCon community. 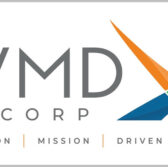 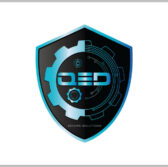